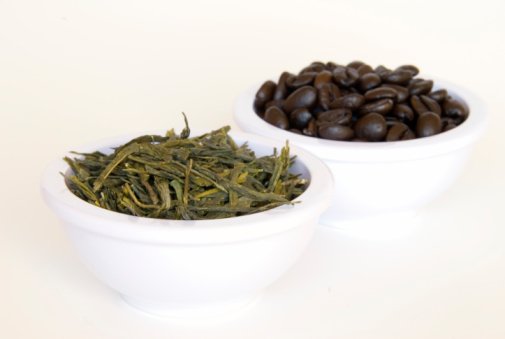 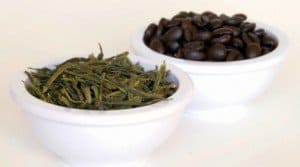 Several studies over the past few years support this conclusion. In 2011, UCLA researchers found that women who drink at least four cups of coffee a day are less than half as likely to develop diabetes as non-coffee drinkers.

In 2012, Chinese researchers identified three compounds found in coffee that seem to block the toxic accumulation of a protein linked with an increased risk of type 2 diabetes, which affects about 8 percent of the American population.

A 2006 Japanese study showed the more green tea and coffee participants drank, the less likely they were to get diabetes. People who drank six cups or more of green tea or three or more cups of coffee each day were about one-third less likely to get diabetes. The link was stronger in women than in men. No pattern was seen with black or oolong tea.

For those who want to enchant their taste buds while enjoying a wealth of potential health benefits, we  invite you to try Crimson Cup’s artisan-roasted coffee and green teas:  Jasmine Pearls and Organic Mao Jian. Here’s to your health!