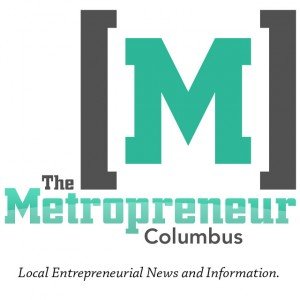 Many thanks to Metropreneur Columbus, which named Crimson Cup its best small-business growth story of 2015.

“This year it’s not an app or disruptive technology that takes the top spot as the best small business growth story, but local coffee roaster Crimson Cup whose steady growth over the last quarter-century culminated in a number of impressive milestones in 2015.

Crimson Cup’s java caffeinates OSU, spans 29 states and even ships as far as Bangladesh. The roaster completed its expansion into a new 20,000 square-foot facility, added a second retail cafe location in Upper Arlington and was named the #1 Macro Roaster of the Year in North America by Roast Magazine, all in the span of a year.

Education and innovation are also pillars of the business. Crimson Cup provides educational resources to help business owners open their own coffee shops, and in their own storefronts is pushing the coffee boundaries with inventive beverages like nitro cold-brewed coffee on-tap.”

As we approach our 25th anniversary, we’re thrilled to have earned this accolade for our growth and work with entrepreneurs. Cheers to another 25 years!